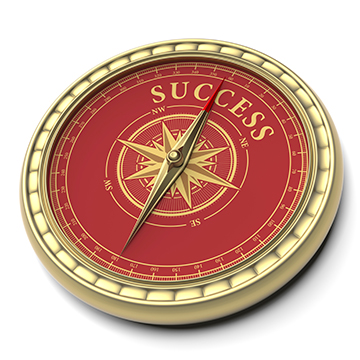 The Internal Revenue Service (IRS) announced on March 23 in Notice 2016-27 that it was extending the filing deadline for new Form 8971, Information Regarding Beneficiaries Acquiring Property from a Decedent, from March 31 to June 30.  The American Institute of CPAs (AICPA) and other groups had urged the extension, following release of proposed and temporary regulations less than a month before the form’s March 31 filing deadline.

In its March 4 letter requesting the extension, the AICPA argued that the 29 days between the release of the proposed regulations and the March 31 due date is “not sufficient time” for taxpayers and tax practitioners to be aware of, and informed about, the proposed regulations and to review, analyze and implement them during a busy tax filing season.

The AICPA explained in its letter that the due date is for filing with the IRS and furnishing to the beneficiary a new Internal Revenue Code section 6035 statement regarding consistent basis reporting between estates and persons acquiring property from a decedent who had an estate tax return due or filed after July 31, 2015 and prior to March 31, 2016.

In addition, the letter noted that Schedule A of the new IRS Form 8971 requires an asset listing and that software providers must have time to update their software in order for practitioners to compile the information required, especially when an asset is being split between multiple beneficiaries.  Of primary concern, the AICPA stated, are returns where there is a significant volume of assets (e.g., many securities within numerous brokerage accounts) that require updated software to effectively bridge the data.

The AICPA’s letter identified when a supplemental filing is needed and when a zero basis might apply as two important issues in the proposed regulations.

The AICPA plans to provide comments about the proposed regulations in addition to those provided in the March 4 letter.

For more additional information about the IRS filing extension, read the March 24 Journal of Accountancy story.
Get a free version of Adobe Acrobat Reader