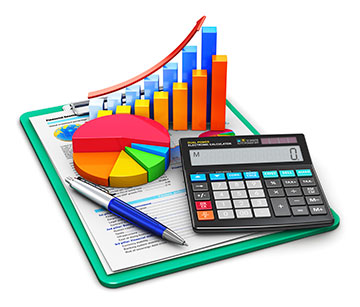 The federal budget deficit is expected to increase this year for the first time since 2009, according to estimates released by the Congressional Budget Office (CBO) on January 19. This year’s budget shortfall is expected to rise to $544 billion, according to CBO’s decade-long economic outlook. That is an increase of $105 billion from last year.

“If current laws generally remained unchanged, the deficit would grow over the next 10 years, and by 2026 it would be considerably larger than its average over the past 50 years,” CBO projects. “Debt held by the public would also grow significantly from its already high level.”

CBO’s latest forecast is another reminder of the potential impact of the federal budget deficit’s impact on the American public and economy. The American Institute of CPAs’ “What’s at Stake?” initiative, begun in 2012, offers a non-partisan and clear analysis into why the government’s financial statements can be used for a greater understanding of the nation’s fiscal health.

The AICPA also is a member of the Fix the Debt Campaign, a nonpartisan movement to put America on a better fiscal and economic path.