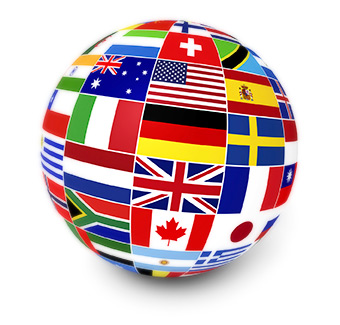 The tax compliance process for certain Americans living overseas should be simplified through targeted elimination of certain duplicative reporting requirements, the American Institute of CPAs (AICPA) has recommended in an August 15 letter to the U.S. Department of the Treasury and the Internal Revenue Service (IRS).

The relief would apply to foreign accounts established in the taxpayer’s country of residence provided that the United States was already directly receiving information from the financial institutions under the Foreign Account Tax Compliance Act (FATCA).

Troy K. Lewis, CPA, CGMA, chair of the AICPA Tax Executive Committee, wrote, “These taxpayers have established the accounts as part of their day-to-day living, with no intent to hide assets or knowingly avoid their income tax liabilities.  We believe it is unfair to subject these taxpayers to a complicated, time-consuming, and potentially expensive reporting requirement for information available to the IRS from alternative sources.  The potential imposition of onerous penalties for inadvertent and unintentional compliance failures exacerbates the unfairly punitive nature of the reporting requirements.  It is possible to obtain an abatement of penalties through a voluntary disclosure program or reasonable cause exception, however, the time and cost to endure the process is often excessive.”

Lewis noted that the civil penalty for failure to file the forms, or to include an account on FinCEN [Financial Crimes Enforcement Network] Form 114, Report of Foreign Bank and Financial Accounts, commonly known as an “FBAR,” is ordinarily $10,000, an unusually high penalty where the failure to file is inadvertent and not part of an effort to avoid tax filing or payment obligations.

Lewis wrote, “The AICPA believes that the passage and implementation of FATCA together with the relevant IGAs [Intergovernmental Agreements], has rendered a portion of the compliance burden for Americans residing abroad duplicative and unnecessary.  Since the advent of FATCA and IGAs, the information necessary to combat tax evasion and discover abusive actions by taxpayers holding these accounts is already received by the IRS.  The reporting required by taxpayers is duplicative and imposes an unnecessarily harsh burden in terms of time, effort and expense with no significant benefit to Treasury or the IRS.”

The letter identified three forms related to specified foreign financial accounts that U.S. expatriate taxpayers should be relieved of filing and outlined conditions that taxpayers or their accounts should meet in order to safeguard against potential tax evasion.