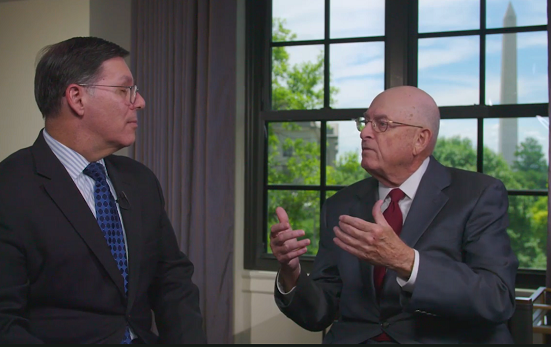 In a new three-part video series, Edward Karl, vice president for taxation of the American Institute of CPAs (AICPA), talks with Larry Gibbs, who served as IRS commissioner during enactment of the Tax Reform Act of 1986, the most recent overhaul of the U.S. tax code.

Gibbs, who served as IRS commissioner from 1986 to 1989, recalls the policy and political landscape at the time of the Act’s consideration and passage, discusses the 1986 law’s implementation, addresses the challenges this Congress faces as it attempts to simplify the tax code, and offers predictions as to how tax reform may play out in the months to come.