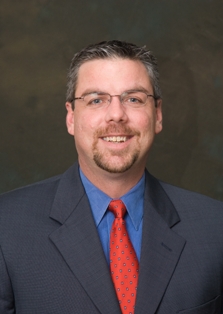 Prior to joining the AICPA, Koziel served three years as Director of Media Planning for a political consulting firm after finishing his twelve-year public accounting career in a variety of accounting, auditing and consulting roles at a large local accounting firm in Buffalo, NY.

Koziel was named in the top 10 of the Top 100 Most Influential People in Accounting by Accounting Today in 2015 and has appeared on the Top 100 list since 2008. He has also been named as one of CPA Practice Advisors' 25 Thought Leaders 2012 through 2016. Koziel was also named to the Global Accounting Power 50 list by The Accountant Magazine and the International Accounting Bulletin in 2014 and 2015.

Koziel graduated with a B.S. in Accounting from Canisius College in 1991. He holds the CPA in NC and is a CGMA.